The best thing that can happen on the first day of Christmas break are tons of snow because it’s the perfect timing. The worst thing that can happen are tons of snow and a winter weather advisory when you want to fly away on that first day of Christmas break. That is what happened yesterday. Some of my friends had bad luck. One’s flight was so delayed that he missed his connecting flight. One had to fly to Martinique instead of Guadeloupe (although that doesn’t sound too bad, eh). My flight was even supposed to leave on time from Boston, i.e. at 6 in the evening. But when I was waiting at the gate – the worst gate ever at Boston airport because there is only one tiny food stall which had hardly anything to sell – the flight was more and more postponed. Spirit Airlines didn’t have any crew left and had to fly one in from Chicago. This is actually something I appreciate very much because many flights were cancelled yesterday. So they probably could have easily cancelled this one too.

Once we were on the runway, the plane had to be thoroughly defrosted, which took quite a long time. We eventually departed with a two and a half hour delay. Since Spirit Airlines is a budget one, I lived of hot coffee and Pringles during the flight. And they even ran out some stuff – not their fault though that we left from the worst gate ever. I didn’t even have a magazine with me because I had planned to buy some at the gate … anyway, it was late and I took some naps. I also had underestimated how long a flight to Las Vegas is. 6 hours. That is like flying to Europe (only waaayyyyy cheaper). After three hours it hurt sitting. After four hours the crew woke everybody up by asking for a doctor or nurse on board. Somebody must have gotten really sick. After five hours I counted every minute until the landing.

After six hours I finally left the plane, waited for my luggage and took a shuttle to the hotel, the Excalibur. I then waited another forty minutes at the reception to check in. That was quite entertaining because directly in front of me was a young Texas couple arguing all the time (and honey, when he tells you that it’s not good that you argue all of the time, you shouldn’t reply with “f* you, I don’t care”). When I finally got into my room at 1 a.m. (which is like 4 a.m. in Boston or 10 a.m. in Germany), I went straight to bed. But today my Vegas adventure starts properly (meaning I already indulged at the huge brunch buffet and have entered the hotel spa so far)! 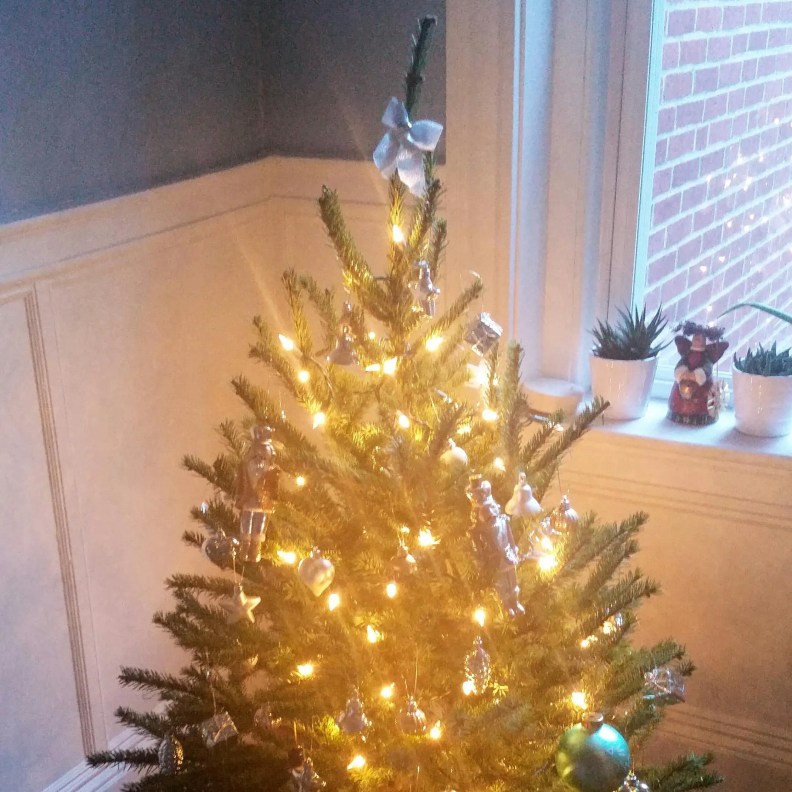 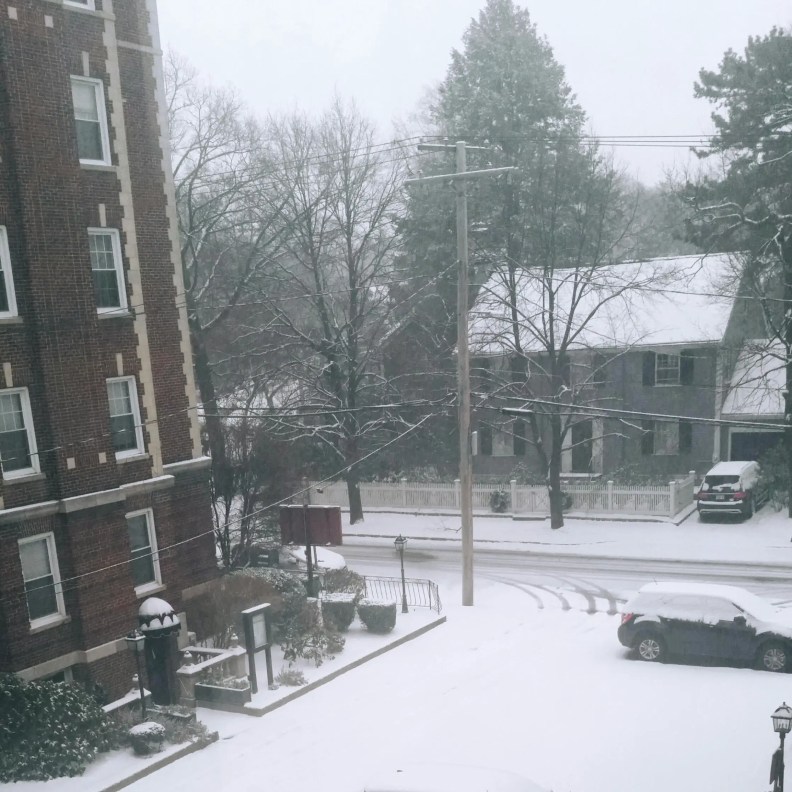 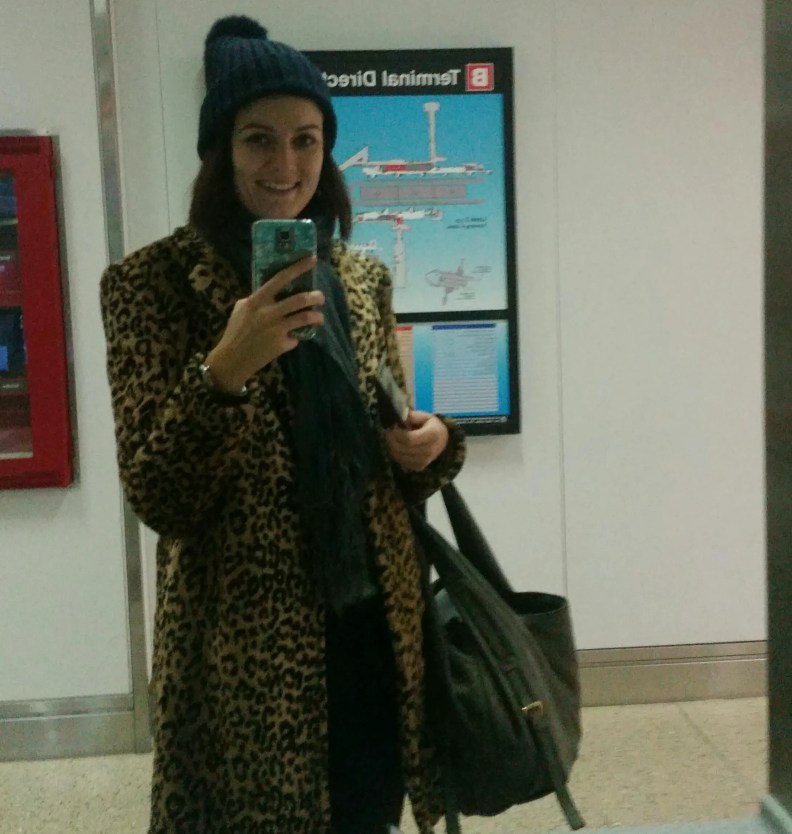 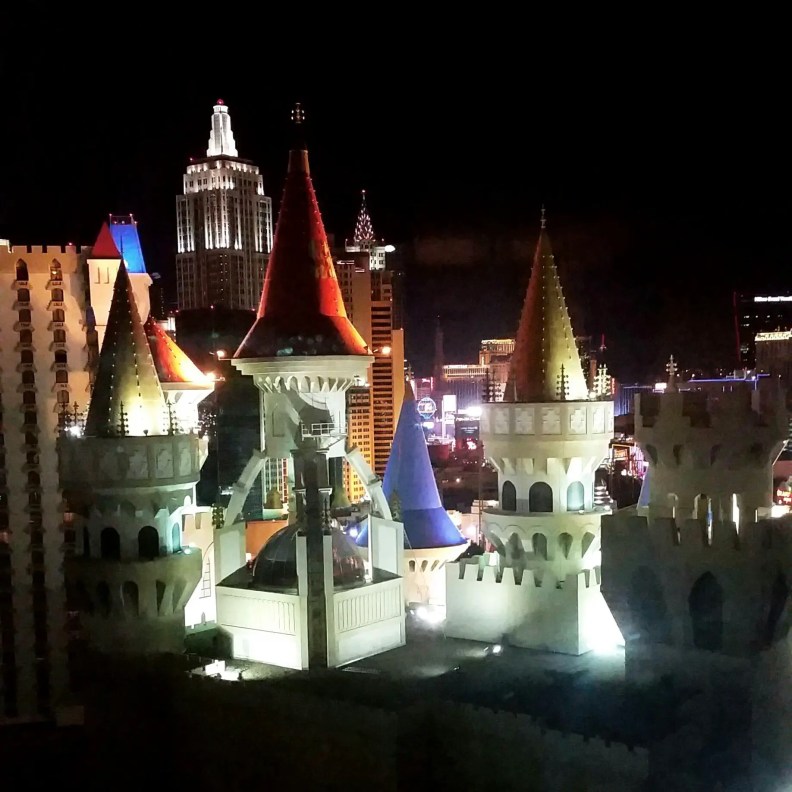