I am a big Amazon fan when it comes to the easy ordering and fast delivery. I also think the company does a great job in promoting itself. On the other hand, I was happy when Amazon pulled out of establishing a second HQ in New York City last week. I believe every company must pay the full amount of taxes, must treat their workers right and shouldn’t get any concessions when moving to a new place. I still don’t want to miss the easy shopping experience anymore so I do get that my opinion and my behavior differ. But I have bought some of the best and most useful things I own on their website. And these I would like to share with you today:

I bought my tablet on Black Friday 2017 because Amazon always reduces prices for their own products on that day. My previous Samsung tablet had been great, but eventually it got old and crashed all the time. Instead of investing too much money, I went for the Fire Tablet and am still very happy with it. With the help of the internet, I also found a way to install the Google app store on it so that I have a bigger variety of apps to choose from.

I love love love my robot vacuum, i.e. Manfred. I got him for myself for the start of this school year and he has proven to be indispensible. My apartment has never been this clean – cat hair, cat litter, my hair … – and Manfred saves me a huge amount of time. I usually let him run three times a week. Manfred doesn’t mind vacuuming for about two hours each, something I would have never done. 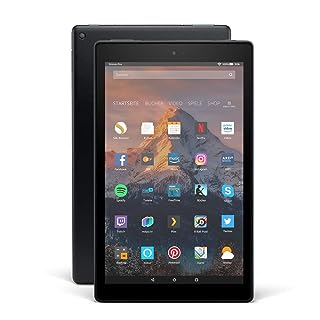 I am honest: If I didn’t live on the East Coast, I would have never bought a cat stroller and just laughed at people who push their cats around outside. I only bought mine after I had seen several people with their cat in a stroller. Actually: Canavar likes it. And in the end this is what counts the most. As he is a house cat, he doesn’t know anything about that big world out there. In the cat stroller he feels protected because all sides are closed, but he can also allow himself to be curious and look around.

For a long time I paid for an Xfinity box. And it actually adds up to pay about $40 monthly. The Fire TV instead is a small box which I can watch Amazon Prime movies and series with, without paying a monthly fee. Besides the Amazon Prime membership I mean. But I can also install other apps which means that I now watch Netflix there (sharing an account with my boyfriend), Youtube videos and even German television because the public TV channels all have their own app. I like to use my television properly (instead of watching everything on my laptop or having to connect my laptop to the TV screen).

I first gave a subscription to my mom for her birthday last year, together with a Kindle. I only realized then how many books Kindle Unlimited offers. To me it is a great deal to pay about $10 every month because that is still cheaper than buying even one new book. Since Amazon knows me very well by now, the app recommends exactly those books that I end up really enjoying. 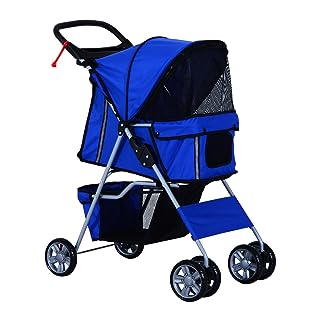 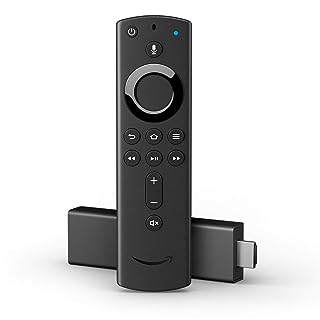 One of my biggest pet peeves about living in the U.S. is that apartments do not have washing machines. There aren’t even space or drains for them. So one of my ideas is that you’ve probably only ever really made it when you own your own washing machine in this country. Since the machines in the basement of my old apartment were horrible and tore some of my clothes, I eventually went for a small alternative. Instead of continuing to pay $ 2 for each wash and losing clothes, I bought a kind a washing machine that I can put into the bath tub. I regulate the water temperature by either filling hot or cold water from the shower into it. And for the spin I have to put it into the second compartment. But I feel that this device is still a great solution for my problem. And in the long run it has already saved me quite some money.

Another Amazon device. I really like it because it is so tiny, but loud enough to hear the good sound in my whole apartment. Since I don’t own a radio or CD player anymore, I really like to use Alexa mostly for listening to music. But I also ask for the weather forecast every day. And only recently I found out that I can now set an alarm and choose a song I want to be played instead of the usual loud toot. I actually do not use my Alexa for all those other apps and games.

Every time it get really cold, my car doesn’t start anymore. And even though AAA offers a great service, I looked into other options. I mean it feels a little stupid to having to call them and they start the car immediately. Since they always check my battery, I know that it is still good. So I finally bought this awesome device to jump start the car myself. I felt very good when I did it for the first time. It is so easy to use and as long as you connect the colored cables to the right end, you can’t do anything wrong. The rest of the time I use the device as a flash light and power bank which is also useful. 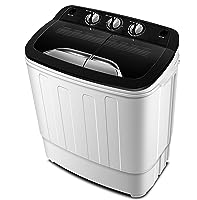 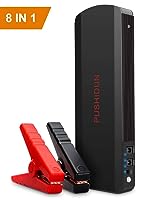