How do I start? It’s been two months and I hadn’t planned to take a break from blogging at all.

I suppose my favorite motto sums it up very well: “Life contains more adventures than dreams can ever hold.” My life has been pretty exciting recently. And good, too. Really good. Only good things don’t always come easy. Anyway, life has been treating me well, which is the most important part.

On top of this it is a teacher’s favorite time of the year: summer vacation. I’ve been in Turkey for nearly three weeks, a vacation I already planned last December. This turned out to be a little more adventurous than I might have wanted. I spent the first week in a hotel in Bodrum in order to sleep off my jet lag. Then I traveled to the southeast because it was one of the few parts I had never really been to before. I visited the cities of Mardin, Şanlıurfa and Gaziantep. The attempted military coup happened in between, and I eventually aborted my journey which would have led me to Central Anatolia. Instead I returned to the Aegean for safety reasons. 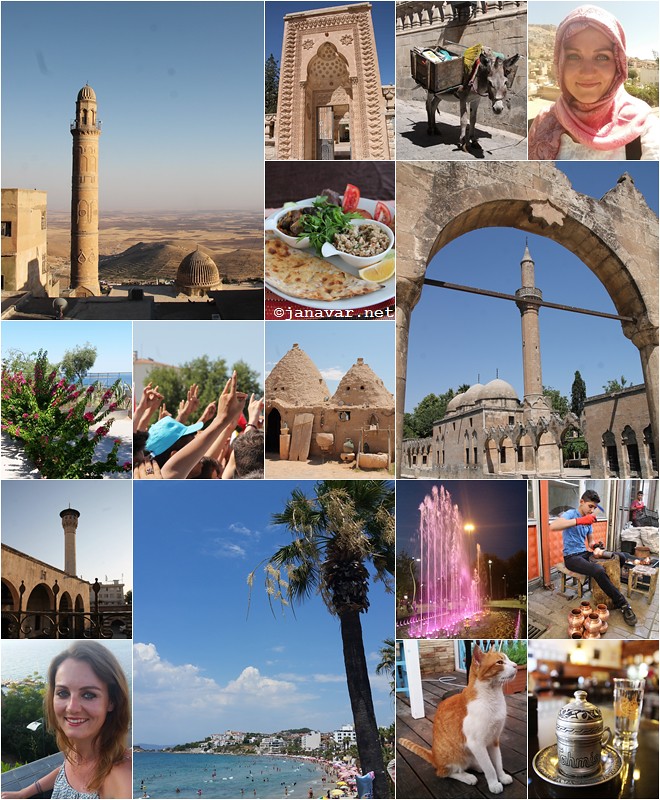 Right now it looks as if I’ll spend the next two weeks in Kuşadası because it is a very nice holiday town, and also if worst comes to worst, it is quite easy to leave Turkey from here – either from Izmir Airport or by ferry to the Greek island of Samos. I originally wanted to go to Istanbul for my fourth week in Turkey, but find that too dangerous. Unfortunately. If everything else goes according to plan, I go to Germany in a little less than two weeks to visit my family and friends, and a week later fly from there back to Boston.

I hope you have a great summer!