Key West – the southermost city in the continental US, the southern terminus of Highway 1. Of course we wanted to go there while we stayed in Miami Beach, and even more after I had read Jule’s post of her trip [here]. We first also considered booking a bus tour, but eventually decided to rent a car because we figured that driving on Highway 1 ourselves is even more fun. Our trip to Key West definitely was my favorite day of our vacation, and that wasn’t only because I finally saw a flamingo in the wild, even if only from far away; or because I took so many photos of palms – although I must admit that they are some photogenic trees. 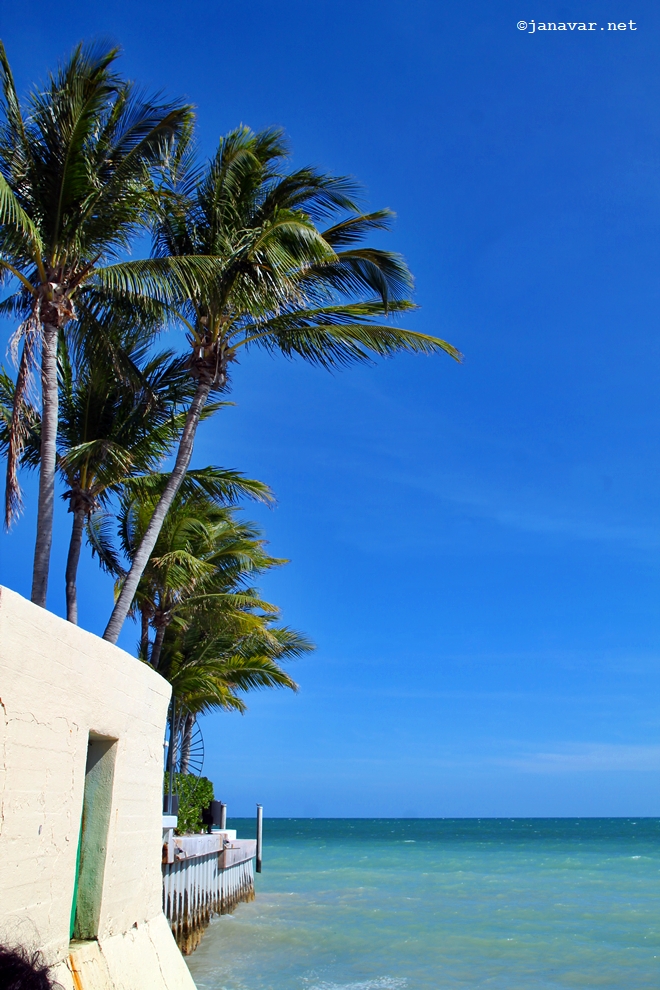 I had rented the car online about two weeks before our trip (the smallest KIA they offered, $ 50 for one day including all insurances, and small enough for me to park anywhere), and then went to pick it up at 8 a.m. There, I had to stand in line for quite some time because the two Ukraine women in front of me hadn’t reserved a car online, thought the on-site price was too high, discussed everything extensively, and then their credit cards didn’t work. But once it was my turn, everything went smoothly. I just had to present my reservation number and my driver license, only to hear: “I am sorry, but we don’t have any subcompact here right now. So I give you an upgrade. You get a mini van.” This might have been the moment when my heart stood still. Or it was when I had gotten in the Chrysler, and could neither see the gear selector nor the e-brake. Just for your information: the former was next to the steering wheel on the right, the latter at the bottom, where the clutch is in control gear cars. Anyway, despite my fears I managed to drive the car, pick up my friend, and later on park wherever I wanted to. A Chrysler Minivan is huge, but it is also very comfortable to drive thanks to automatic lights, nice insulation to keep out the noise, and the fact that I sat a little higher and had a great overview. 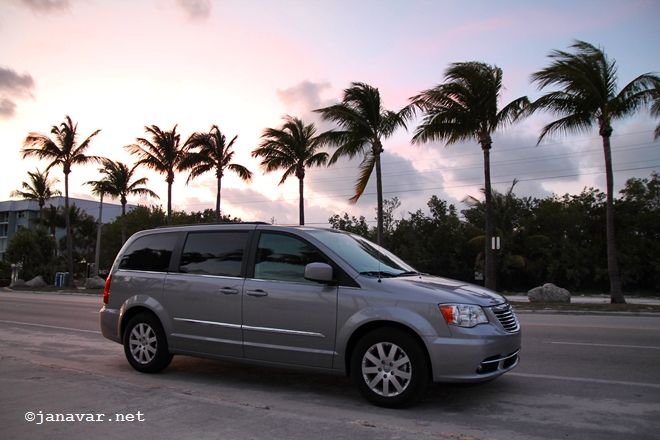 Once we were on the right road, it was easy – but before that we got absolutely lost on Florida’s Turnpike (for my German readers, a turnpike is a “gebührenpflichtige Schnellstraße”). To me turnpikes are devil’s work anyways because they look like normal highway junctions, but as a matter of a fact they are much worse. There are like a hundred exits within a mile, and some ramps are even on the left side. Seriously, who built those turnpikes? Definitely nobody German – because it just doesn’t make sense to leave a highway on the right lane, enter the next one on the left lane, and have like 100 meters before you need to exit again on the right lane, which you of course need to cross four lanes for. Alright, enough about turnpikes. Our trip was all about Highway 1, and that one is wonderful. We drove straight ahead all the time, passed through a tiny part of the Everglades, and suddenly we crossed all the pretty Key islands. For most of the time, this highway has only one lane, but traffic was smooth. There were only the turquoise ocean or small islands next to us, and I loved crossing the bridges that connect the many islands. The most amazing one was the Seven Mile Bridge, which is as long as the name says. I can honestly say that I’d love to drive the whole route again because there is so much to see – as in the journey is the destination, and these words have never been truer. There even is a specific Highway 1 radio station by the way. 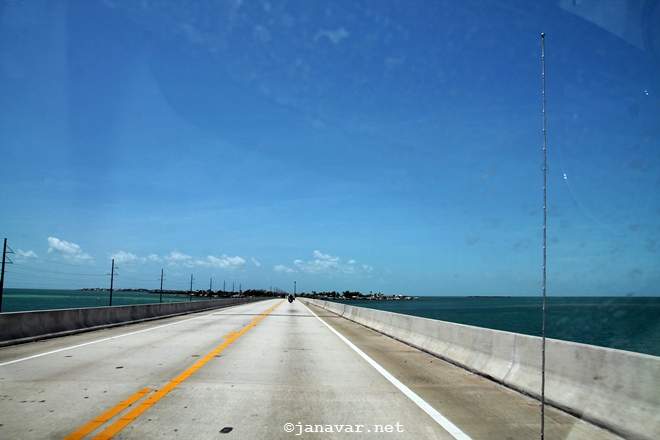 Key West is the last island, and it’s where the highway ends/starts. We left the highway, and immediately went to the southernmost point. There were parking lots everywhere, and most even were for free or really cheap. We queued up like pretty much all other tourists in order to take photos when we were at the southernmost point. From there Cuba is only 90 miles away. Afterwards, we wanted to relax and went to the beach. The beaches on the Keys aren’t exactly what one might expect. Only few consist of sand, most are vegetated, as is the water in most bays. We sunbathed in the tropic sun, which was even warmer than in Miami, and also swam because the water was incredibly warm.

Later on, we realized that restaurants closed kind of early, so we rushed to have dinner before driving back. We found the small restaurant Deuces Off the Hook Grill where they served fresh fish, which was very delicious. Of course we also had to try the Key Lime Pie for dessert – yum. Service there is awesome, too. I didn’t want to drive back, but since we knew that it would take us at least four hours, we left Key West at about 10 p.m. I am very grateful that my friend tried to chat with and entertain me especially after midnight when I only wanted to sleep and not drive anymore. 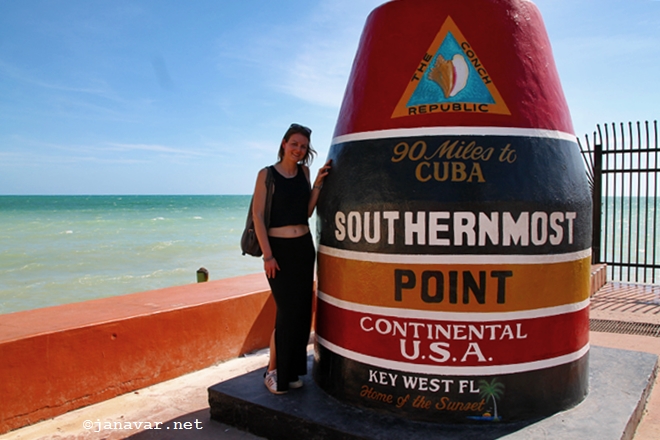 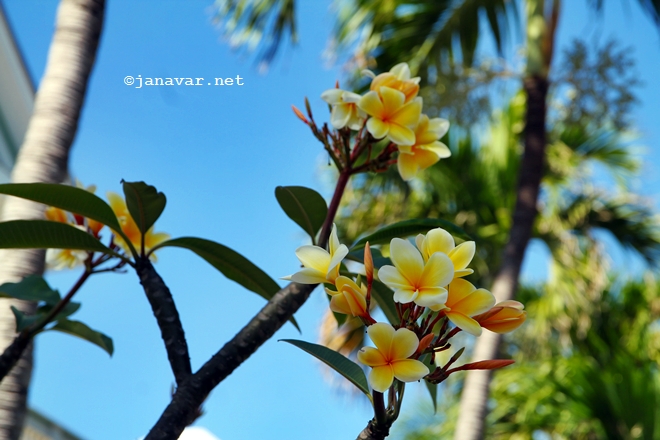 I really want to visit the Keys again, but then I’ll either spend at least a whole week there, or at least several days. Even though our roadtrip was amazing, it is something I don’t need to repeat every year. Afterwards, we were a little angry with ourselves that we didn’t stay for at least one night there. Driving there and back in one day is really exhausting, and you really don’t get to see much except for the road. For instance we saw so many lizards at the roadside, but couldn’t stop there. And we would have loved to stay longer on one island, and explore the wildlife.

I didn’t even get to buy myself a souvenir which I had planned to do. Another thing I was annoyed at myself. It would have only taken five minutes to drive to the streets where all the souvenir stalls are, but for some reason I didn’t think about that early enough. And then they were closed. Meh.

It is always worth planning beforehand where you want to take a break. For some parts, there are several islands in a row where there aren’t any cafes or restaurants. We had our first coffee break in Starbucks on the first island, Key Largo, and later on lunch in Springer’s Bar and Grill on Big Pine Key (oh delicious food!). Also use those stops for comfort breaks because there aren’t many public restrooms on the Keys (or anywhere else in the US for that matter).

In case you rent a car to drive there, make sure you refuel on the mainland, like we did in Miami. I noticed that gas on the Keys is much more expensive. Also my Google Maps app came in handy because it doesn’t only show all the gas stations in a specific area, but also the current gas price. 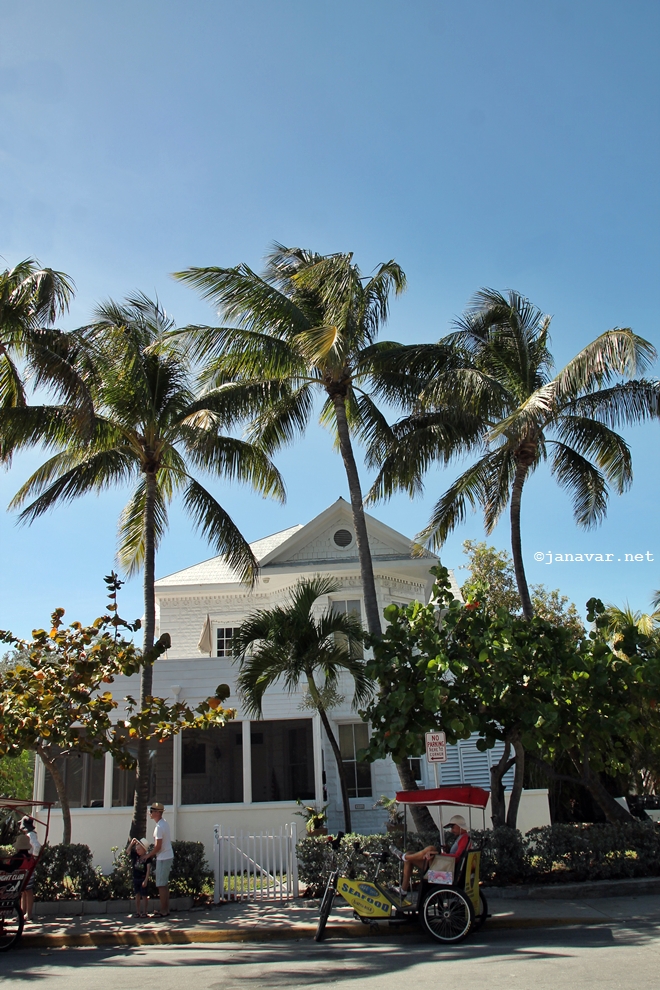 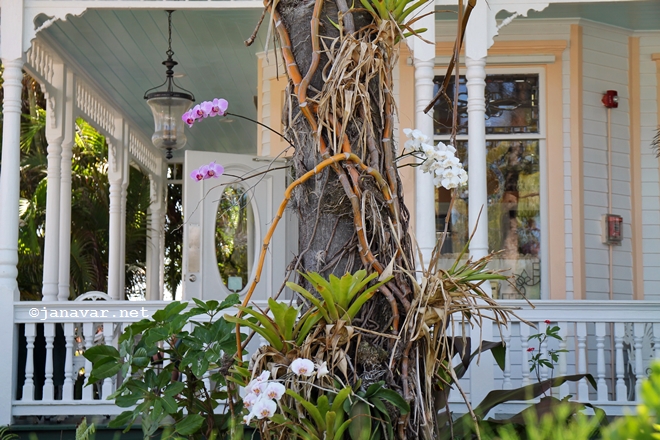 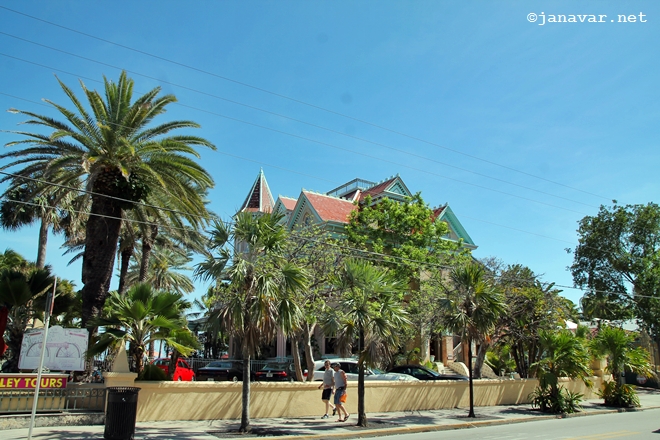 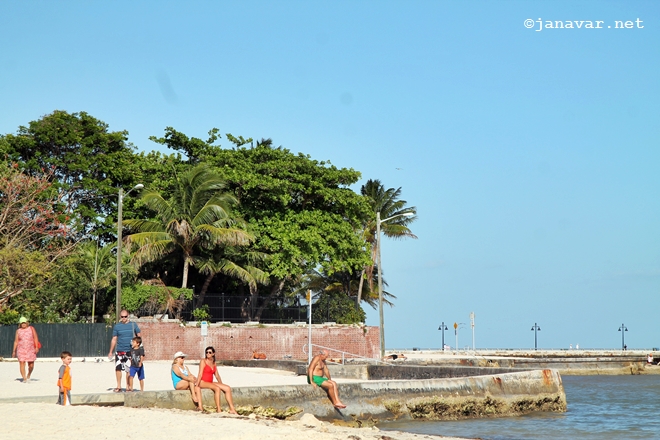 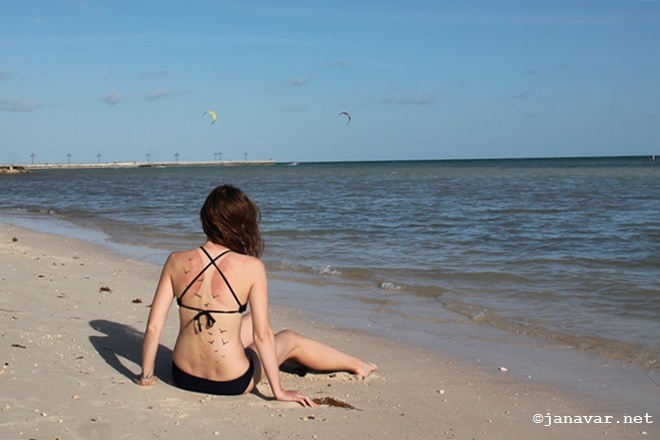 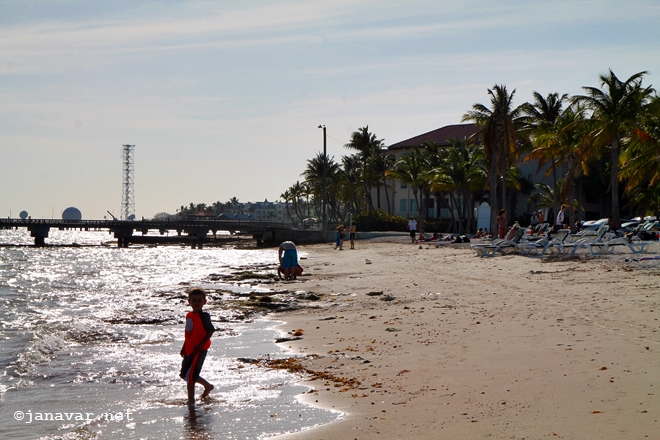 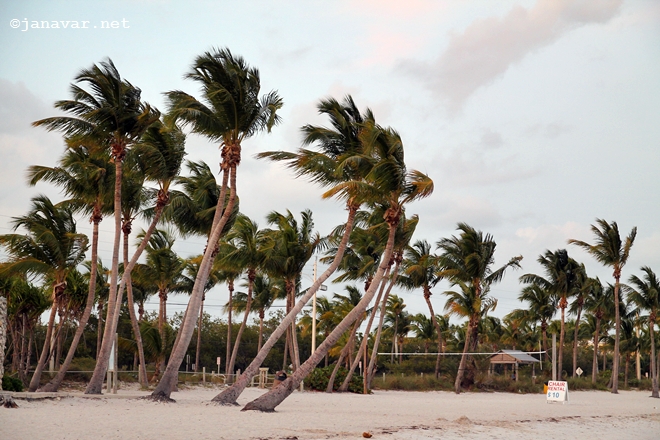 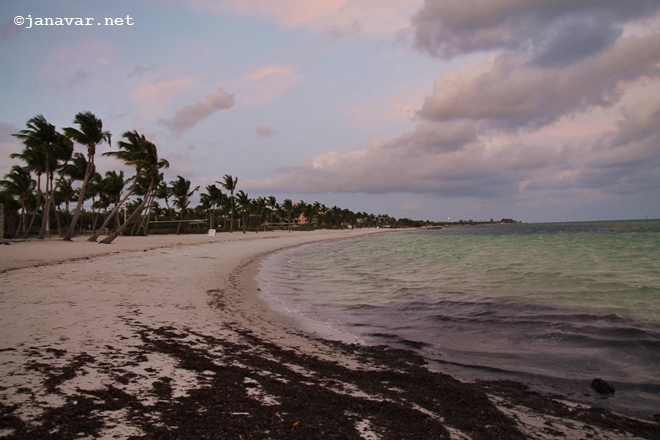 8 thoughts on “Travel: From Miami to Key West – Road trip to paradise”